Two investigators in Georgia appear to have closed the book on two cold case murders over 35 years ago as serial killer Samuel Little. Little also confessed to details linked to the Louisiana strangling of Dorothy Richard, found dead in 1982, as well as, Daisy McGuire, discovered in 1996. 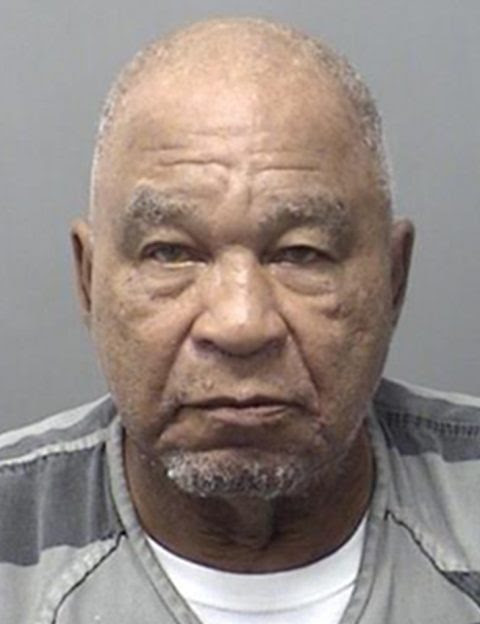 Samuel Little
Little, 78, was charged and convicted of three California murders, serving a life sentence, but is now in custody of Texas officials, questioning him over murders there. The two Bibb County investigators traveled to Decatur, Texas to question Little.

They said in a statement that one victim was killed in 1977 and another in 1982.

In the 1982 case, a woman’s body was found in the backyard of a Macon home. She was identified as Fredonia Smith, strangled to death at the age of 18. Smith was last seen July 10, 1982.

Her parents have detailed her disappearance while going to a local store to get ice cream.

More than a month later, on Aug. 19 that year, Smith’s skeletal remains were discovered in a backyard on Magnolia Street near Washington Park. Clothing, jewelry and a wallet also were found with the bones.

According to Bibb County Sheriff’s Office, Little gave them specific details and information” linking him to both slayings, and Smith’s family was notified about the new developments.

The other slain victim’s remains were found Sept. 8, 1977, off Riverside Drive near Sue Drive, authorities said. She, too, was strangled but has never been identified.

The GBI estimated the unidentified woman was in her 30s or 40s.

Little provided details on two killings in Houma, Louisiana, “that only the murderer would have known,” according to an internal Louisiana State Police memo obtained by The Associated Press.

Little has confessed to other killings in Louisiana and those claims are being investigated.

If the number of killings Little claims to have committed proves true, it would make him one of the most prolific killers in U.S. history. Ted Bundy confessed to 30 homicides from about 1974 to 1978. John Wayne Gacy killed at least 33 boys and young men in the 1970s.

Little worked for the Macon’s sanitation department in 1975. The same year he was arrested on a drunken-driving charge here, but gave police the alias William Lewis. 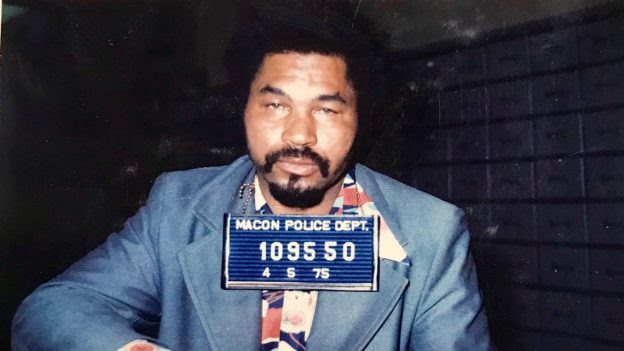 What we know about Michelle Marie Martinko's death and investigation 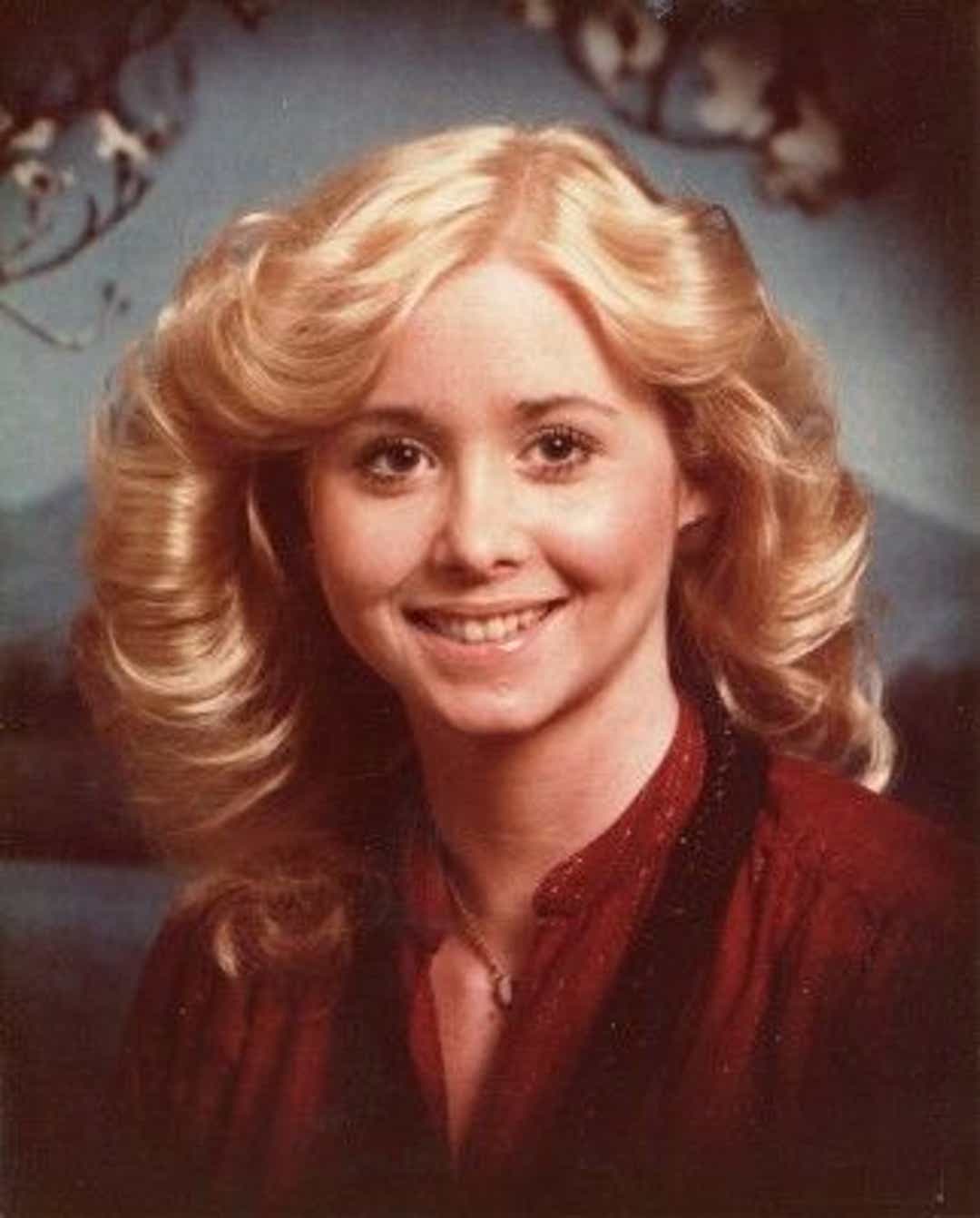